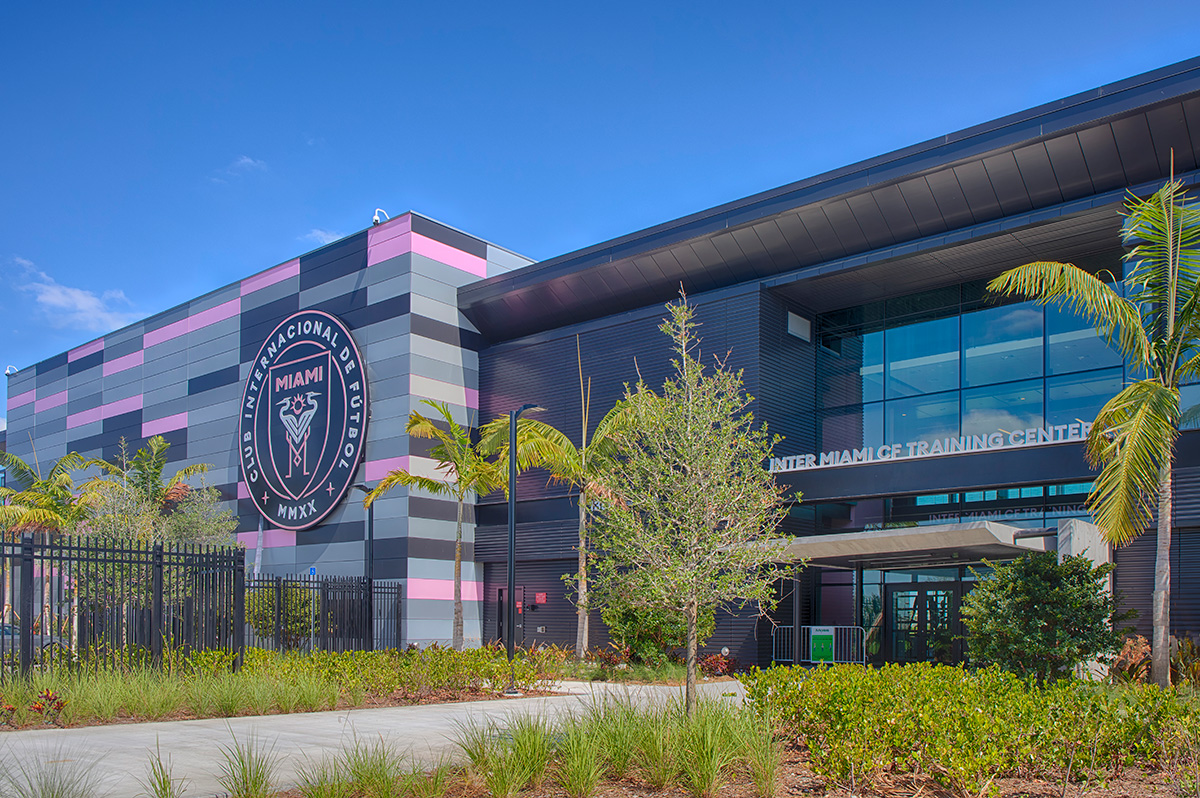 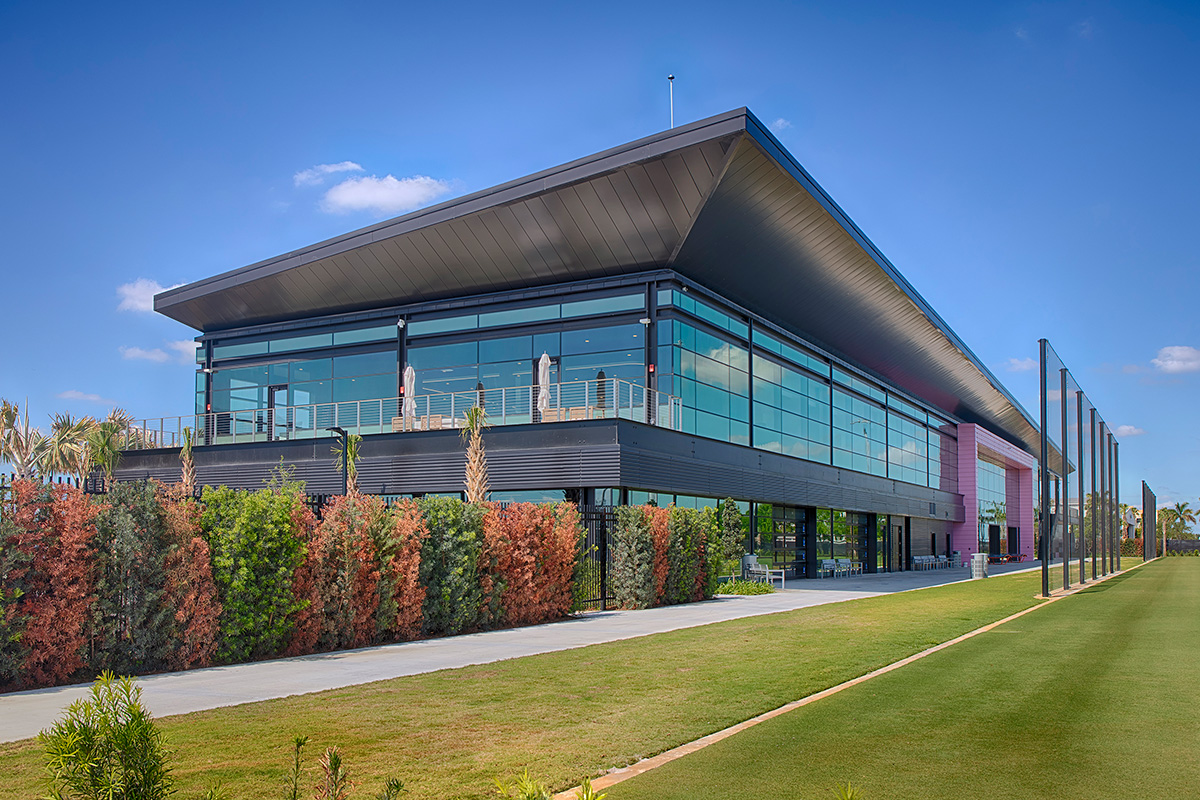 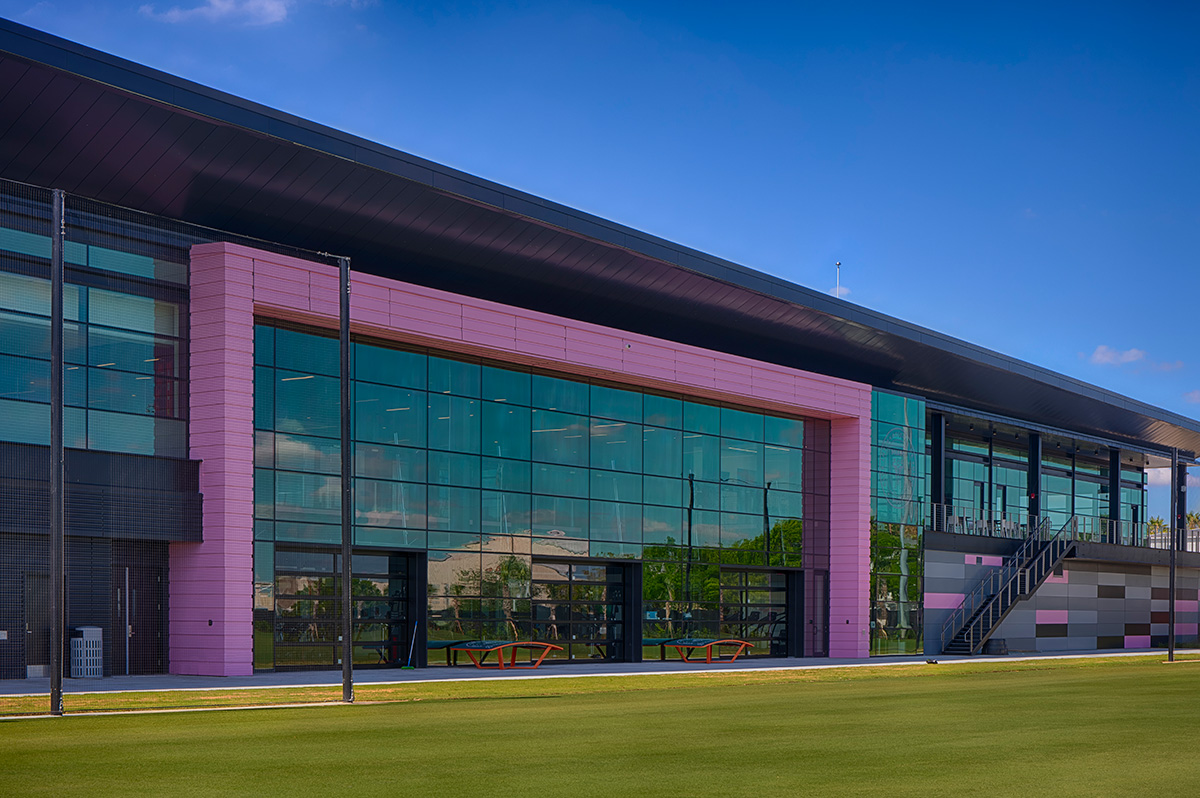 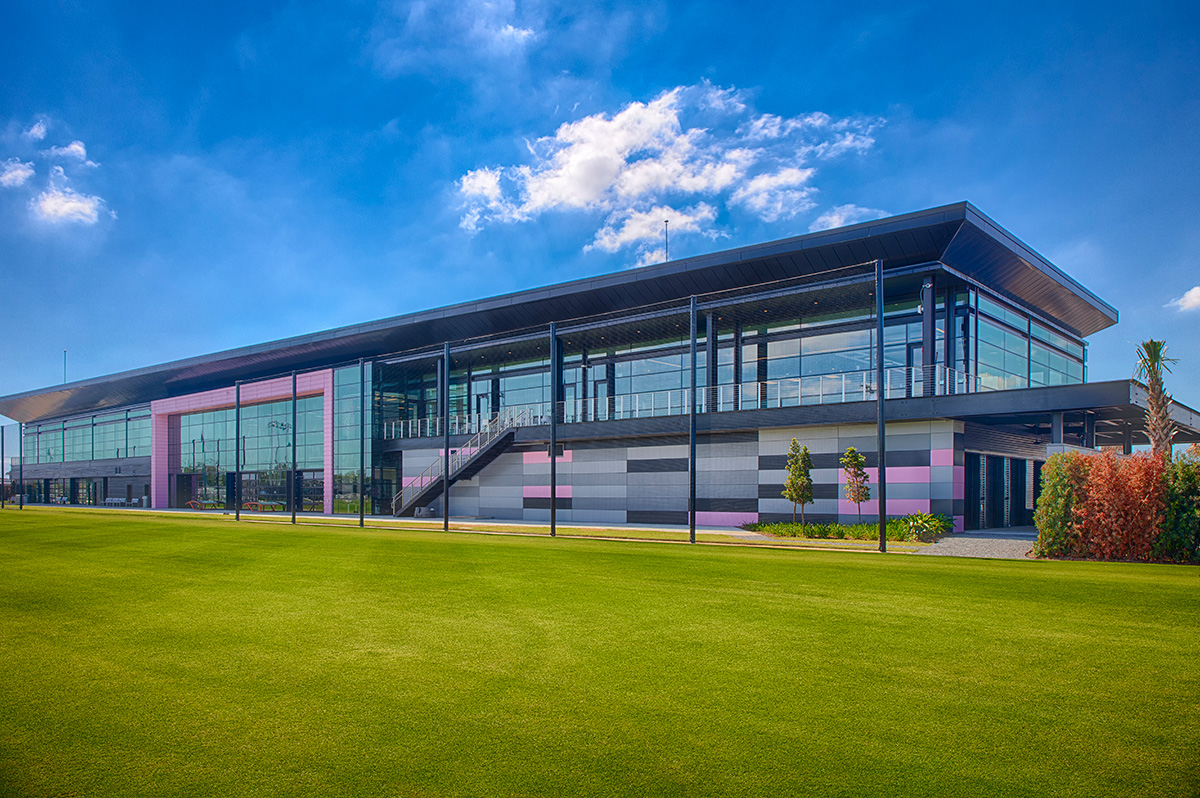 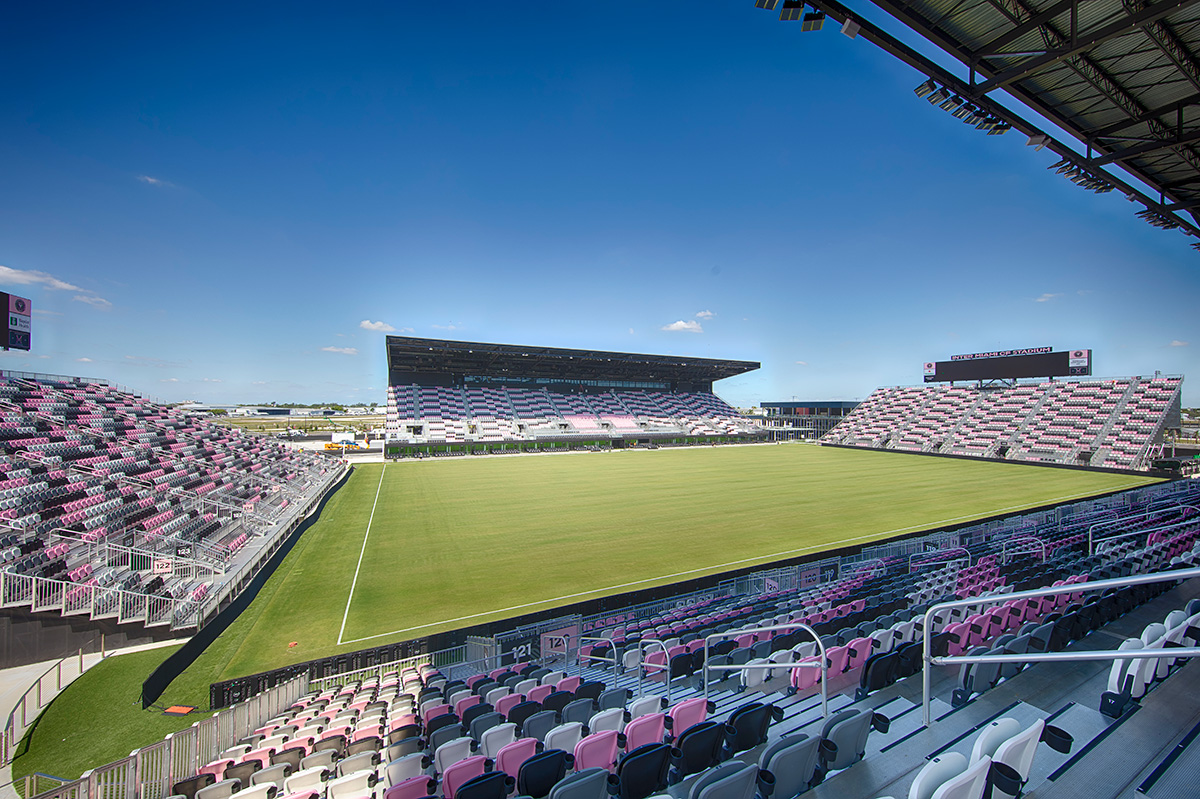 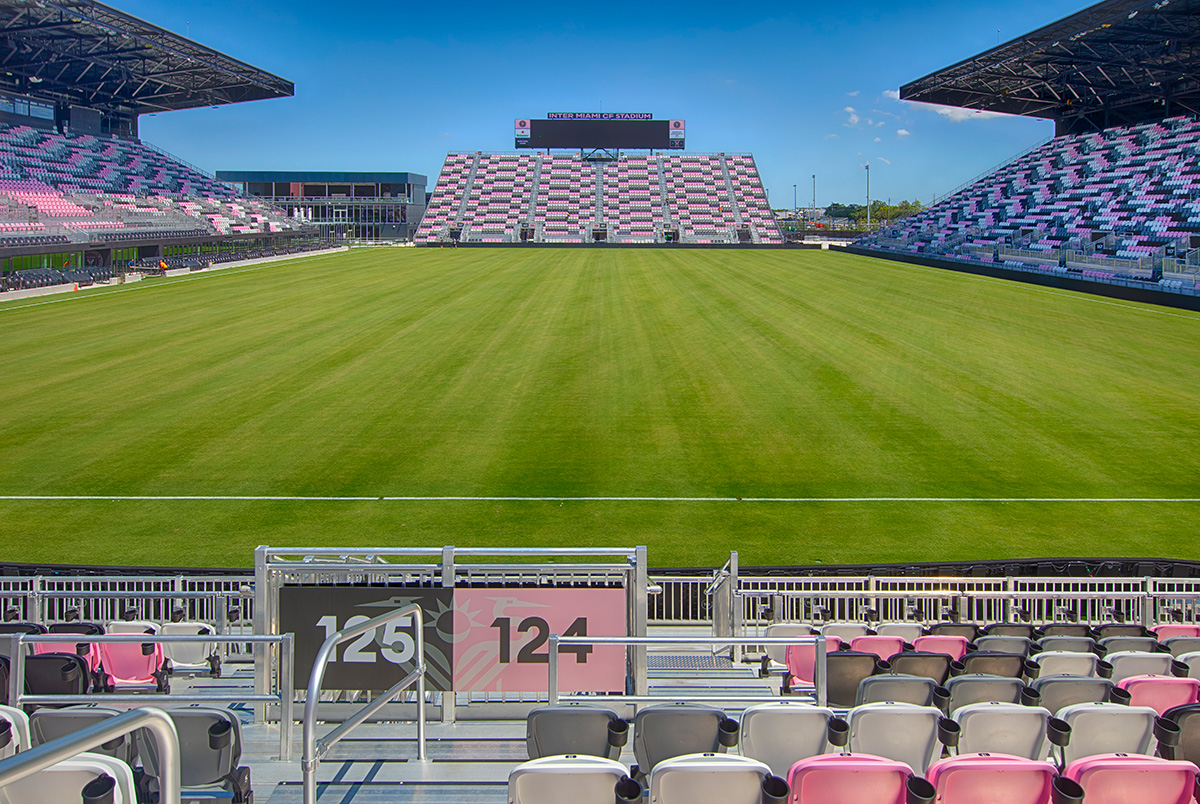 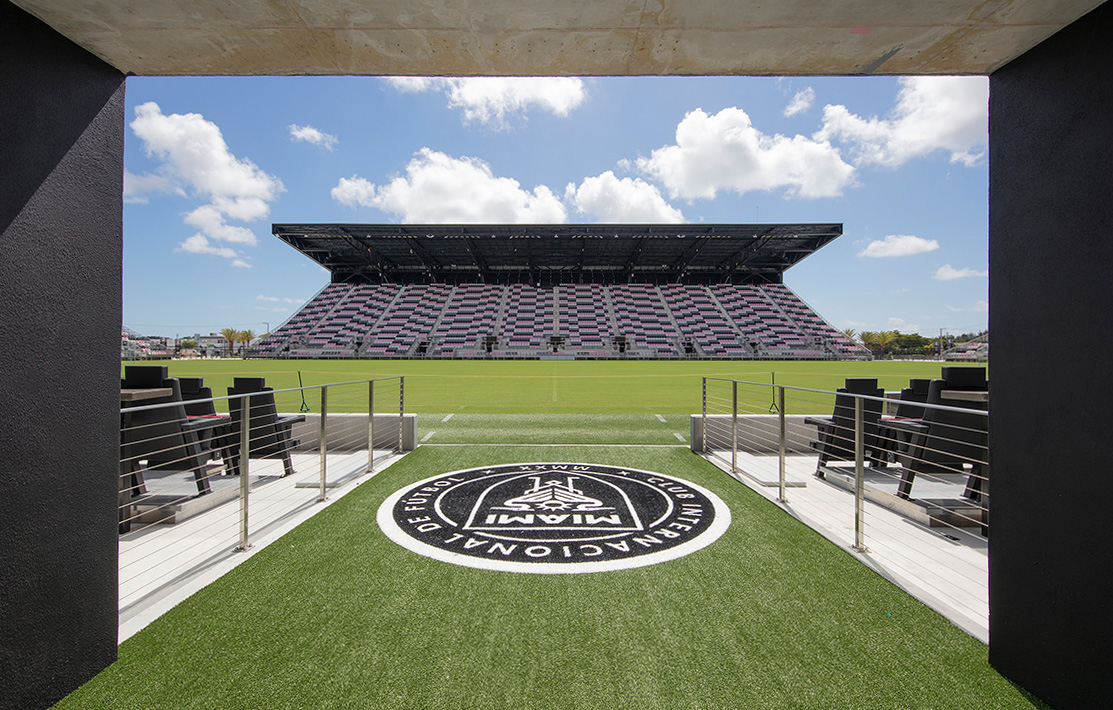 The construction of new facilities in Fort Lauderdale has led to the establishment of Major League Soccer (MLS) team Inter Miami CF. On the 66 acre site, the existing unused Lockhart Stadium was demolished. This allowed for the construction of a new 18,800-seat MLS stadium, and a 54,600 square foot state-of-the-art Training Facility. The complex has seven full-sized training fields, six natural grass and one turf, and other amenities. Plans also include a community public park with a dog park, a kids’ playground, a jogging trail, as well as youth and public fields. The Design/Build project with a fast-track schedule was completed in 8 months. Inter Miami CF used a design/build approach to proactively manage the design and construction of this $145 Million project. 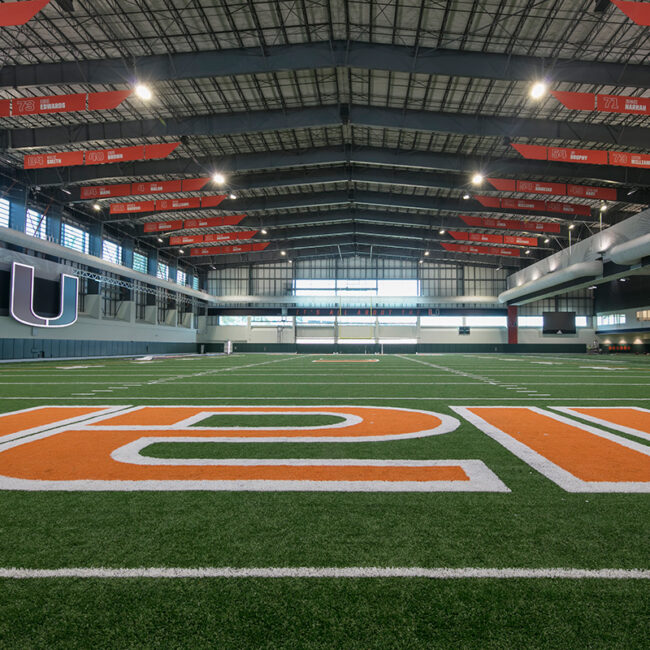 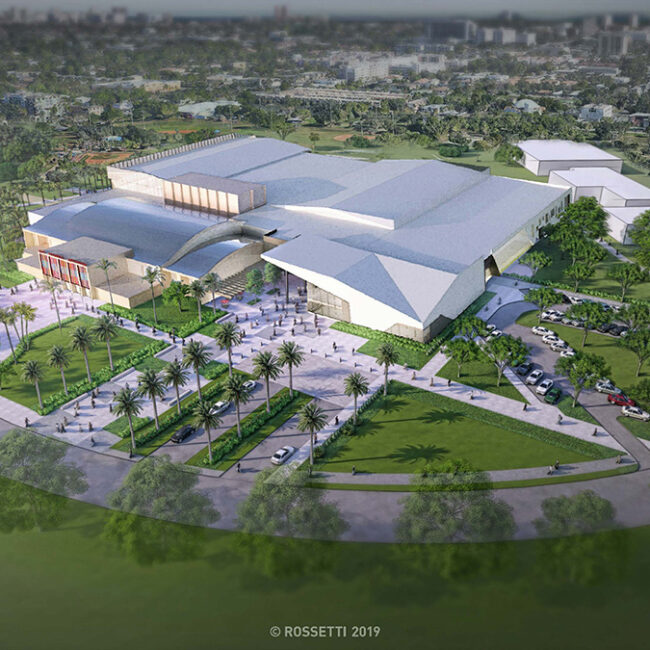